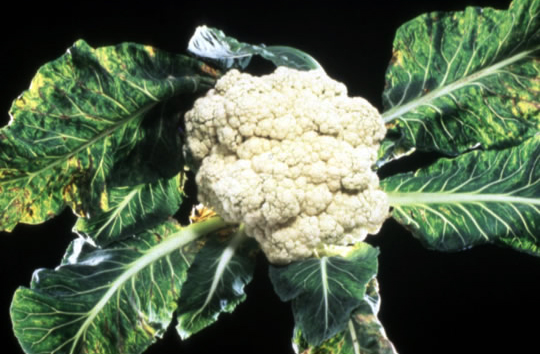 The 35S cauliﬂower mosaic virus (CaMV) promoter is commonly used to drive transgene expression in the genetically engineered (GE) crop plants that have been commercialized so far. Whether, and how far, the 35S promoter might be active in mammalian cells has been scientiﬁcally unsettled and controversial. Very recently it was established that the 35S promoter is transcriptionally active following transient reporter gene transfections in continuous cell lines of human [J Biotechnol 103:197–202, 2003] and hamster ovary [Environ Biosafety Res 3:41–47,

2004] ﬁbroblasts. The initial exposure of a human organism to DNA from GE food takes place in the gastrointestinal tract (GIT). Hence, we have now investigated the promoter capacity of 35S in human enterocyte-like cells. We constructed expression vectors with 35S promoter inserted

in front of two reporter genes encoding ﬁreﬂy luciferase and green ﬂuorescent protein (GFP), respectively, and performed transient transfection experiments in the human enterocyte-like cell line Caco-2. It was demonstrated that the 35S CaMV promoter was able to drive the expression

of both reporter genes to signiﬁcant levels, although the protein expression levels might seem modest compared to those obtained with the strong promoters derived from human cytomegalo virus (hCMV) and simian virus 40 (SV40). Furthermore, computer-based searches of the 35S CaMV DNA sequence for putative mammalian transcription factor binding motifs gave a high number of hits. Some of the identiﬁed motifs indicate that transcriptional activation by the 35S CaMV promoter may be stronger in other human and animal cell types than in those investigated so far.

Full text can be downloaded by the clicking on the title: