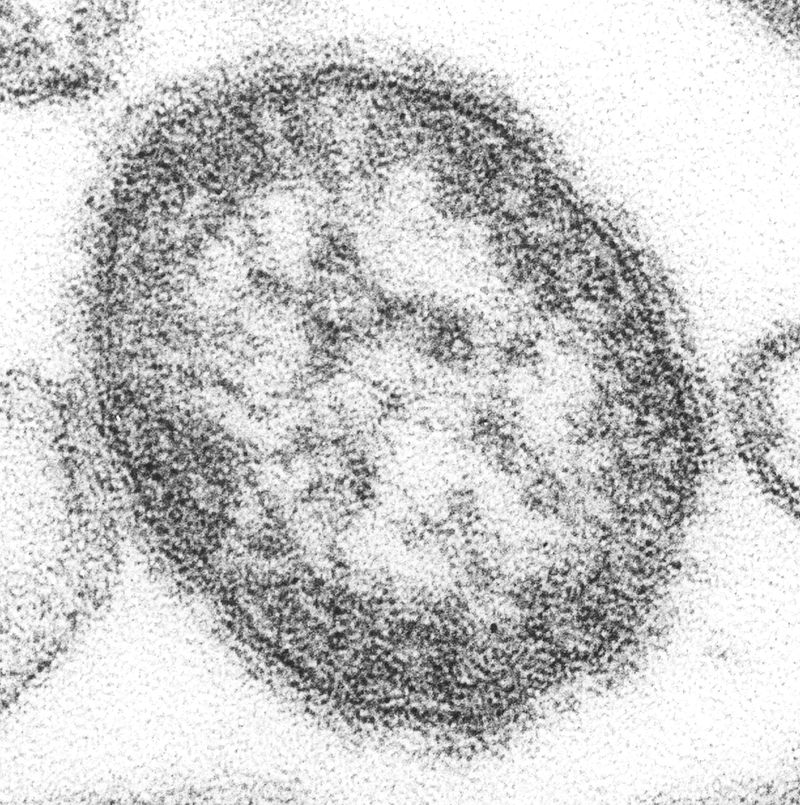 Measles is often painted as a trivial disease by anti-vaxxers. Apart from the fact that it can cause brain damage and kill you, here’s another reason it isn’t: having measles destroys your immunity to other diseases – and some of those are far more deadly.

The measles virus kills white blood cells that have a “memory” of past infections and so give you immunity to them. Those cells were assumed to bounce back because new ones appear a week or two after someone recovers.

However, recent work in monkeys shows that these new memory cells only remember measles itself; the monkeys lost cells that recognise other infections. If humans get similar “immune amnesia”, childhood deaths from infectious diseases should rise and fall depending on how many children had measles recently, and how long the effect lasts, says Michael Mina of Emory University in Atlanta, Georgia.

Mina and his colleagues used a statistical model to analyse child mortality records from the US, UK and Denmark in the decades before and after measles vaccination began. In any given year, the number of children who died of infectious disease was linked to how many measles cases there had been two to three years previously. In all three countries, the data was what would be expected if immune amnesia after measles lasted 27 months.

The biggest killers were pneumonia, diarrhoeal diseases and meningitis. The effect was so large that when measles was common, the team calculated that it was implicated in half of all childhood deaths from infectious disease.

The duration of the immune amnesia tallies with the time it takes infants to build up natural immune defences. This suggests that measles resets children’s immunity to that of a newborn. What’s more, if measles can wipe out a child’s naturally acquired immunity, then any gained from vaccinations is likely to go too.

Much anti-vaccine sentiment focuses on MMR (the measles, mumps and rubella vaccine), so some parents reject the measles shot but accept vaccines for other diseases, says Ab Osterhaus of Erasmus University Medical Centre in Rotterdam. If their kids then get measles, this immunity could be destroyed, leaving them open to the diseases as adults, when symptoms are more severe.

There could be a silver lining. Parents who reject vaccines often do so because they think having measles is healthier than the vaccine. If there is evidence that measles leaves a child at risk of pneumonia or meningitis, it might be the nudge they need to see the measles vaccine as essential.