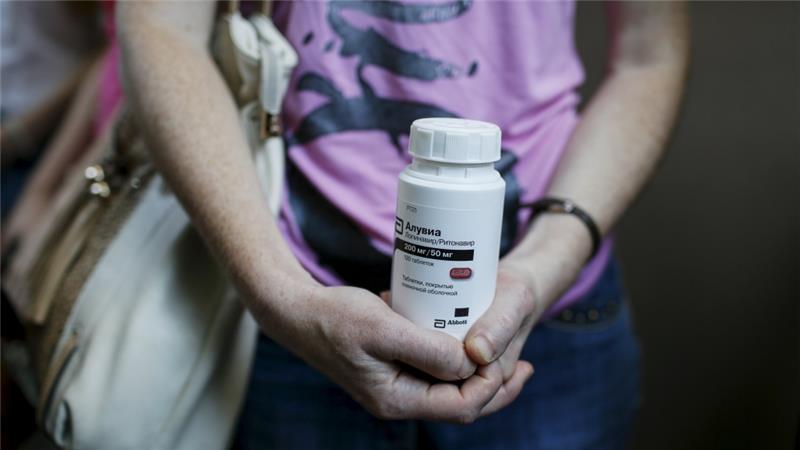 The UN has said the world can end the AIDS epidemic within 15 years, but senior officials said that would only be possible by breaking the pharmaceutical industries “tight grip” on government policies.

UN Secretary-General Ban Ki-moon said reaching the goal would be difficult but achievable in a report released in Ethiopia on Tuesday.

“Ending the AIDS epidemic as a public health threat by 2030 is ambitious, but realistic, as the history of the past 15 years has shown,” Ban said in the report.

The UN Millennium Development Goal to halt and reverse the spread of the disease has been achieved, said UNAIDS, the global body’s agency focusing on the disease.

UNAIDS is driving efforts to end the epidemic by 2030 by enabling everyone to have access to prevention services, treatment and support.

“During the first decade of the epidemic, there was very little to offer someone dying from AIDS,” Michel Sidibe, executive director of UNAIDS, said in the report.

The key to change, he said, was breaking the pharmaceutical industry’s “tight grip” on government policies and drug prices.

Some 15 million people are receiving antiretroviral treatment for HIV/AIDS, a staggering increase from less than 700,000 in 2000.

At that time, patients had to take an average of eight pills per day, costing $10,000 a year. Today, medicines can be bought for $100 a year.

These medicines keep the virus from growing and multiplying helping people to live longer and reducing the chances that they will transmit HIV to others.

Legislation allowing developing countries to override patent rights was critical, allowing them to manufacture copies of the drugs and cut prices.

One of the biggest successes has been reducing new infections among children by 58 percent between 2000 and 2014, the agency said.

This has been achieved by ensuring women with HIV receive medicine to prevent them from passing on the infection when they give birth.

Last month, Cuba became the first country in the world to eliminate mother-to-child transmission of HIV.