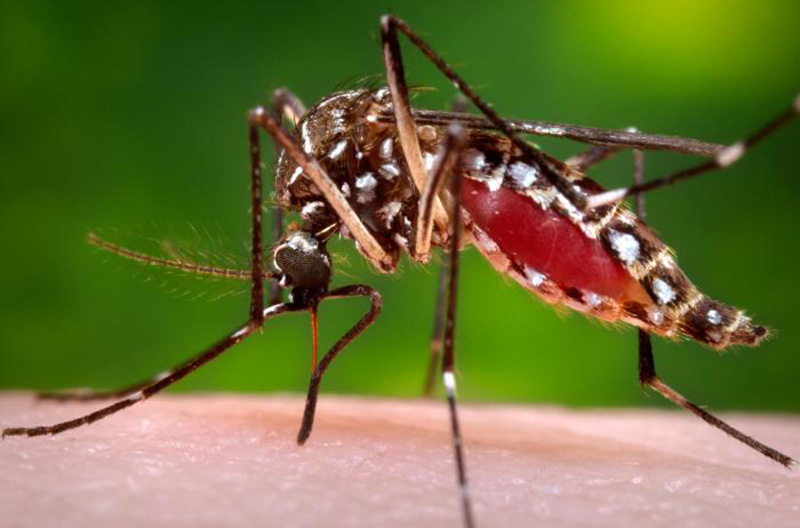 Dengue viruses (DENVs) are mosquito-borne viruses which can cause disease ranging from mild fever to severe dengue infection. These viruses are endemic in several tropical and subtropical regions. Multiple outbreaks of DENV serotypes 1, 2 and 3 (DENV-1, DENV-2 and DENV-3) have been reported from the western region in Saudi Arabia since 1994. Strains from at least two genotypes of DENV-1 (Asia and America/Africa genotypes) have been circulating in western Saudi Arabia until 2006. However, all previous studies reported from Saudi Arabia were based on partial sequencing data of the envelope (E) gene without any reports of full genome sequences for any DENV serotypes circulating in Saudi Arabia.

Here, we report the isolation and the first complete genome sequence of a DENV-1 strain (DENV-1-Jeddah-1-2011) isolated from a patient from Jeddah, Saudi Arabia in 2011. Whole genome sequence alignment and phylogenetic analysis showed high similarity between DENV-1-Jeddah-1-2011 strain and D1/H/IMTSSA/98/606 isolate (Asian genotype) reported from Djibouti in 1998. Further analysis of the full envelope gene revealed a close relationship between DENV-1-Jeddah-1-2011 strain and isolates reported between 2004–2006 from Jeddah as well as recent isolates from Somalia, suggesting the widespread of the Asian genotype in this region.

These data suggest that strains belonging to the Asian genotype might have been introduced into Saudi Arabia long before 2004 most probably by African pilgrims and continued to circulate in western Saudi Arabia at least until 2011. Most importantly, these results indicate that pilgrims from dengue endemic regions can play an important role in the spread of new DENVs in Saudi Arabia and the rest of the world. Therefore, availability of complete genome sequences would serve as a reference for future epidemiological studies of DENV-1 viruses.
Virology Journal 2015, 12:1 doi:10.1186/s12985-014-0235-7
The electronic version of this article is the complete one and can be found online

Viruses as Modulators of Mitochondrial Functions